First players from Finland All-Stars are out now

As we are getting closer to the legendary weekend, we thought it is good time to start revealing who are the players to face the United Legends on 23rd of September. Let’s start the Finnish All Stars team sheet with two ex-English Premier League players who were regulars in the Finnish National Team. 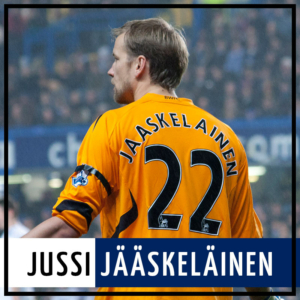 Jussi Jääskeläinen played over 500 matches in English Premier League for Bolton, West Ham and Wigan. 56 appearances for Finland. Jussi is one of the all-time best goalies from Finland. 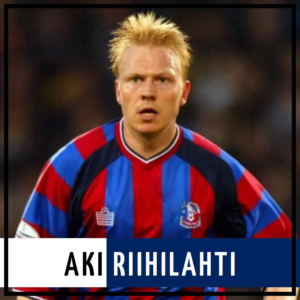 Aki Riihilahti played more than 150 matches for Crystal Palace. 69 appearances for Finland. Aki is a cult hero for Palace and Finnish fans!

More names will be revealed on upcoming days!

Tickets are out and United Legends Team ready